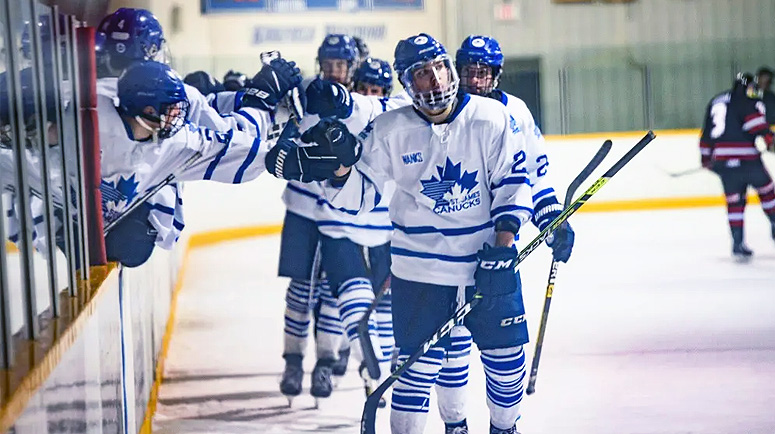 The St. James Jr. Canucks will put their 9-game winning streak on the line tonight as they host the Pembina Valley Twisters. This will be a rematch of last year's MMJHL championship, won by the Canucks. In the team's first meeting on October 2nd, the Jr. Canucks came away with a hard-fought, come-from-behind 7-4 victory. Puck drop is at 7:30 PM at the Ab McDonald Arena (formerly the St. James Civic Center).

In other MMJHL action, the St. Boniface Riels look to regain their winning ways and rebound from a 7-3 loss at the hands of the Charleswood Hawks as they visit the last-place Raiders Jr. Hockey Club. Game time is at 7:30 PM at the Seven Oaks SportsPlex.

The third game of the night features the Ft. Garry / Ft. Rouge Twins at the Charleswood Hawks which should be an evenly-matched contest between two clubs atop the MMJHL standings. Game time is at 7:30 PM at the Eric Coy Arena.

Come out and support your teams and enjoy some exciting MMJHL hockey! 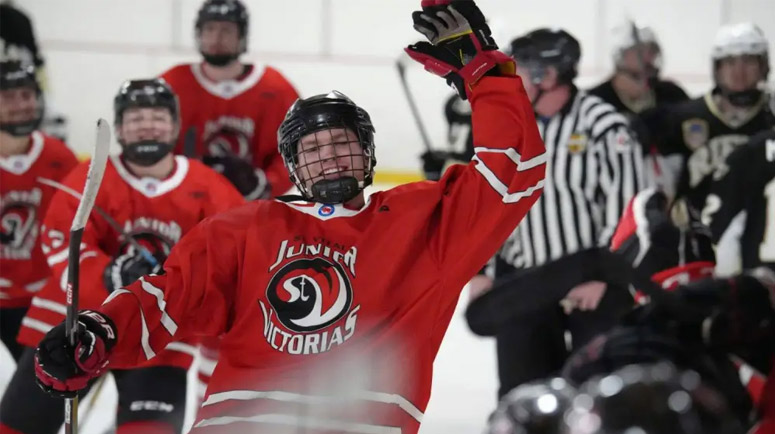 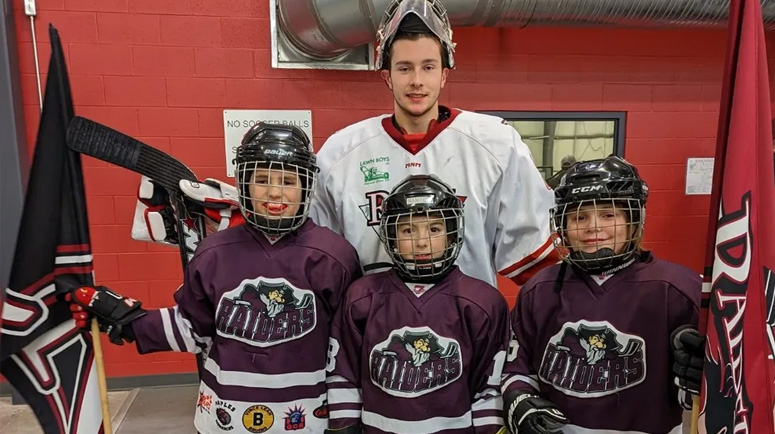 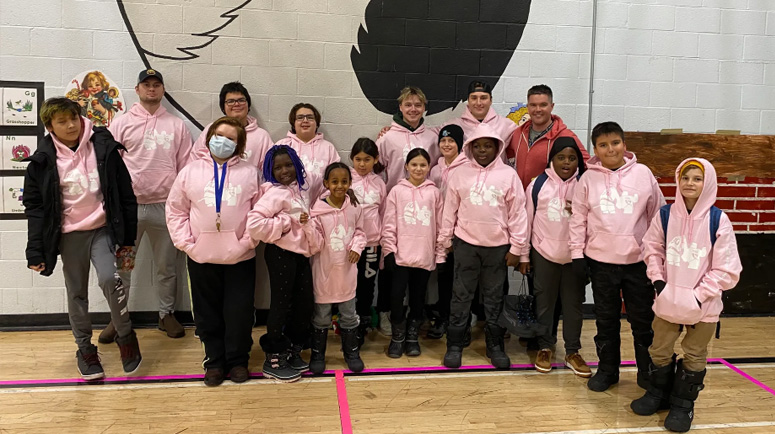 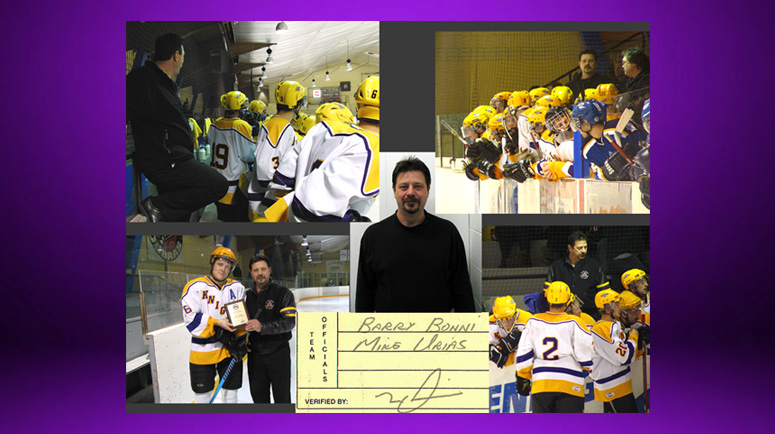 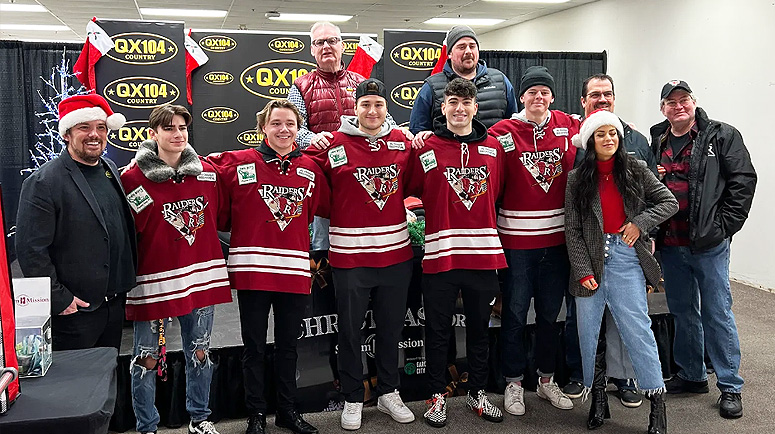 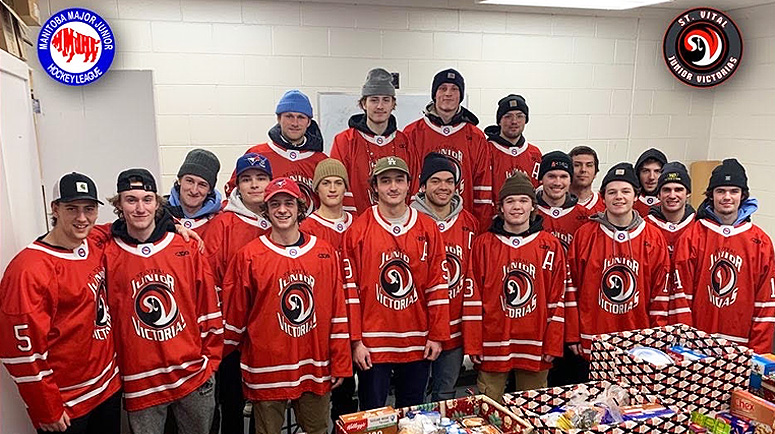 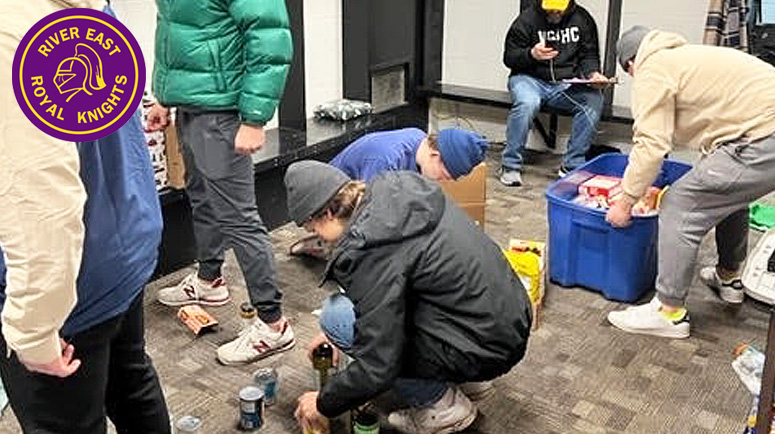 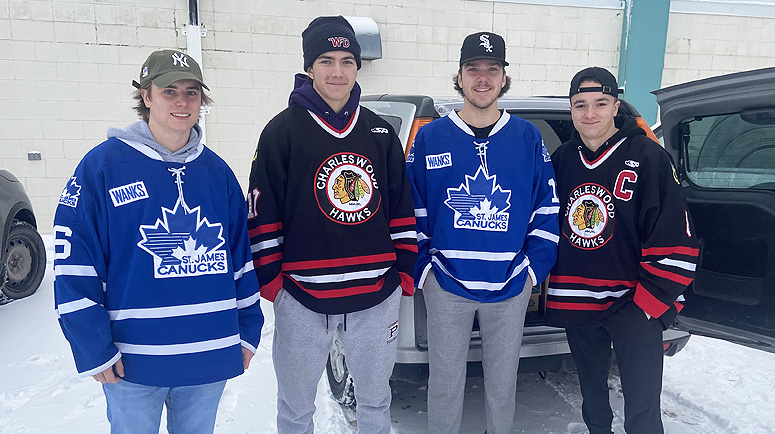 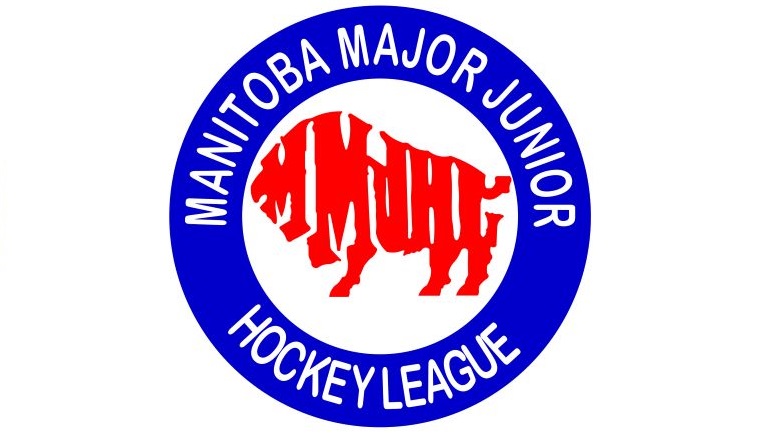 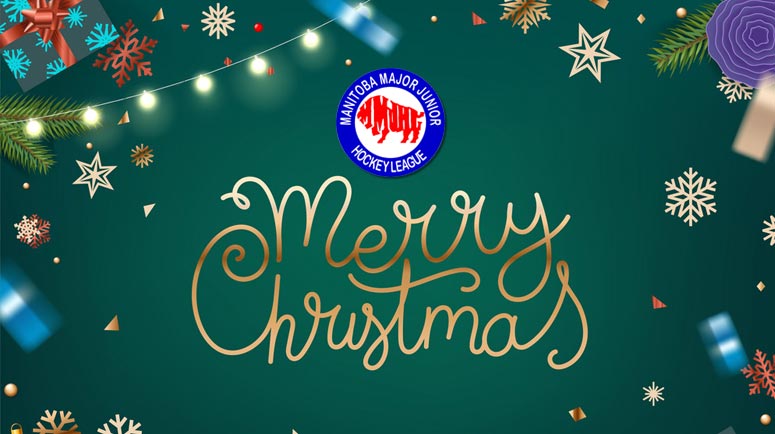 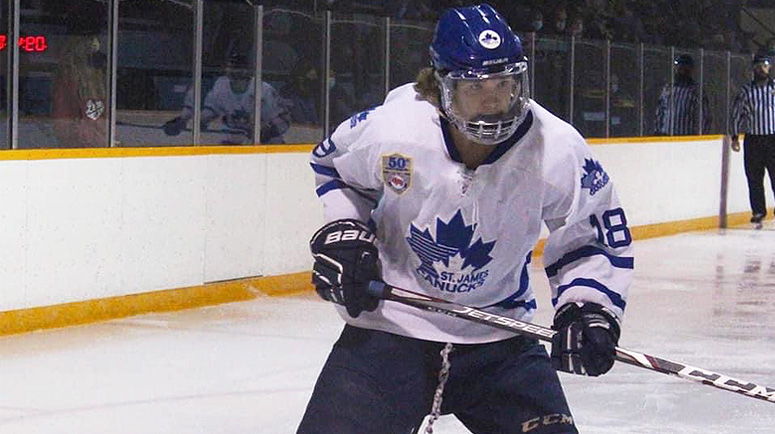 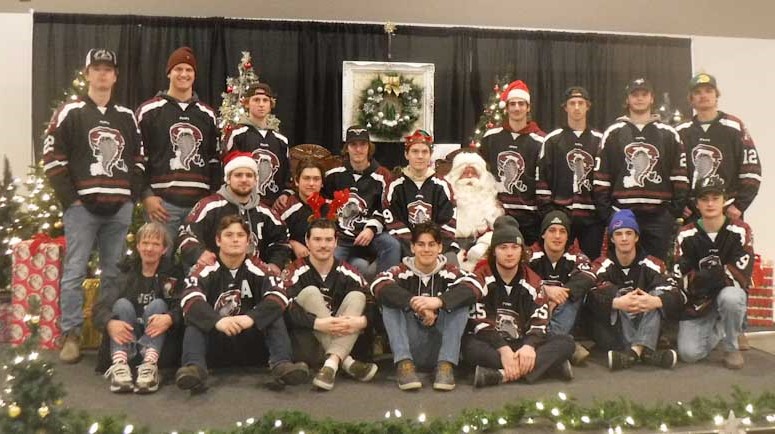 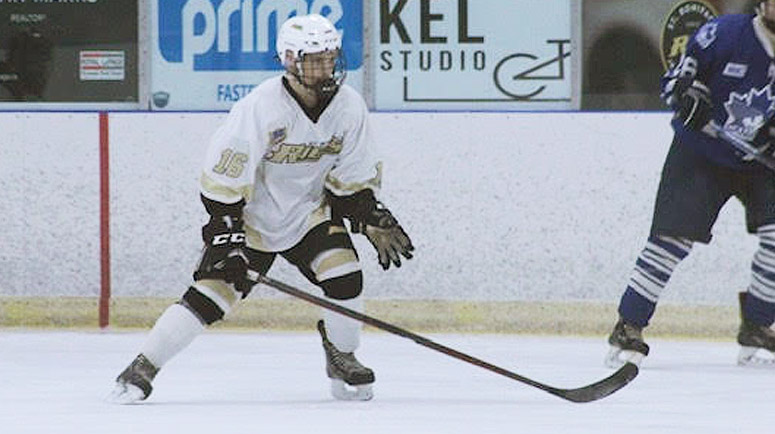 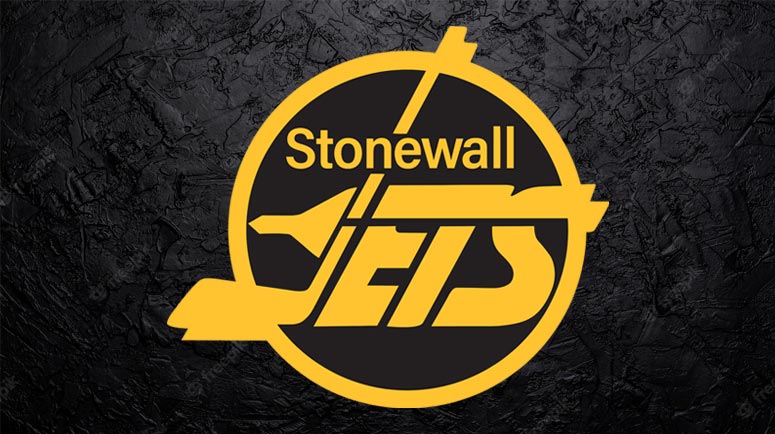 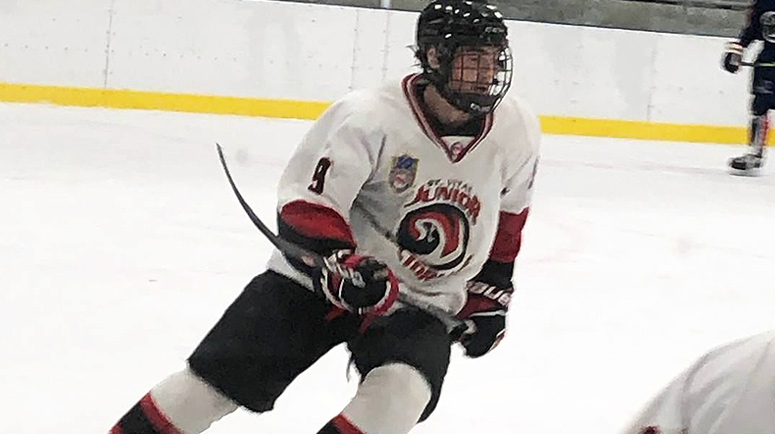 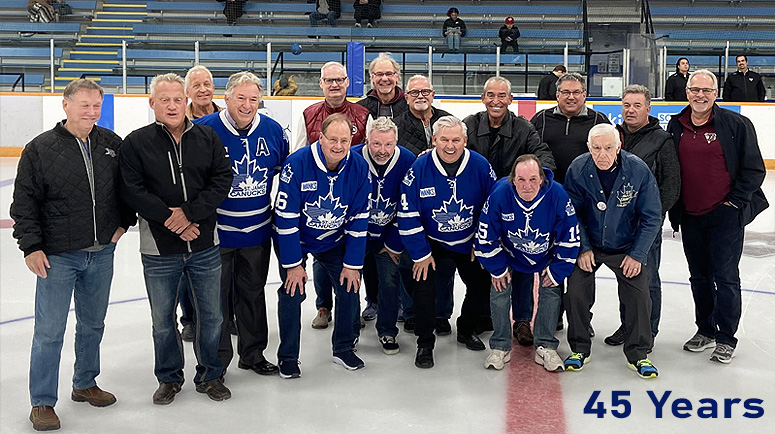 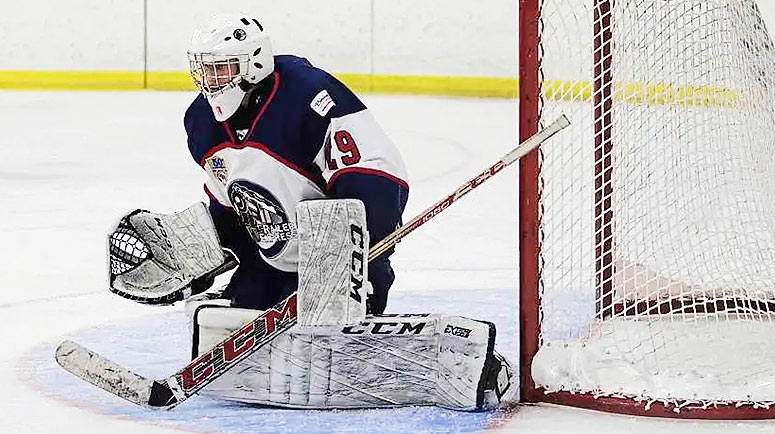 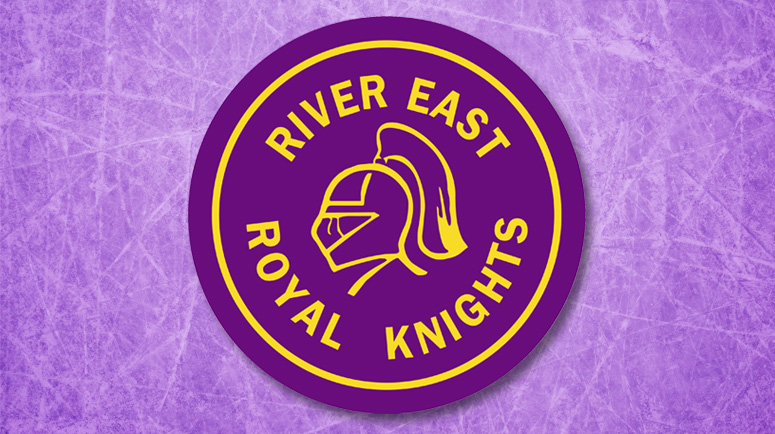 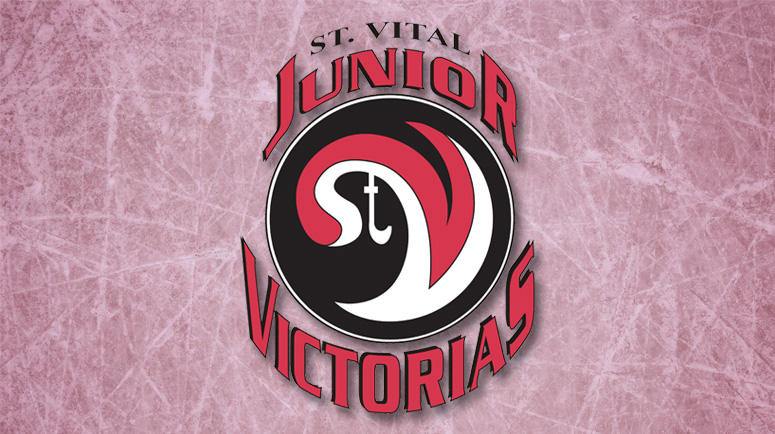 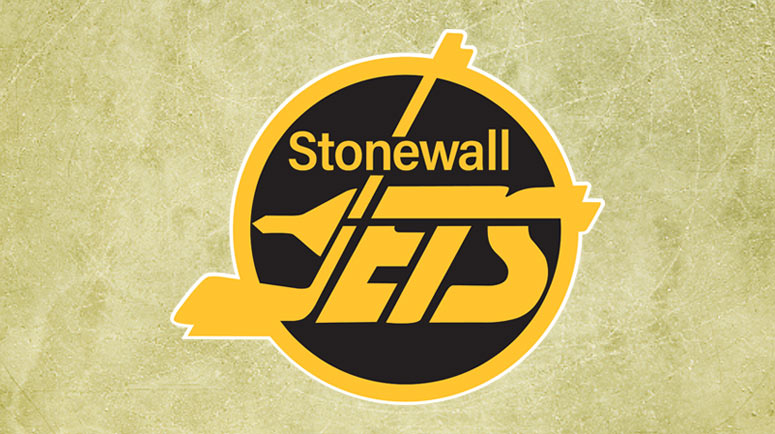 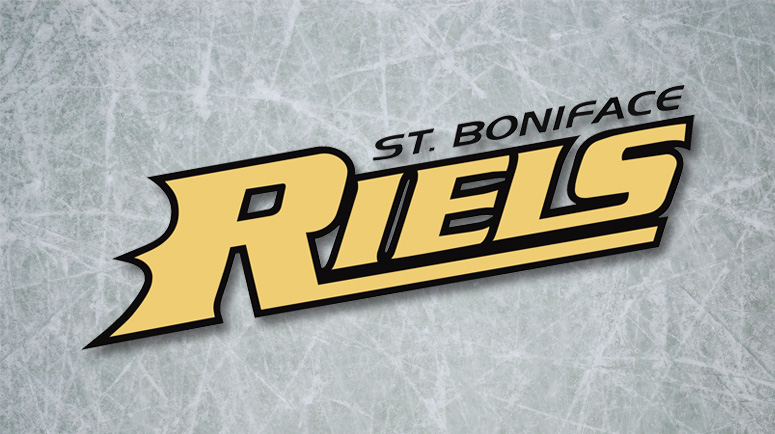 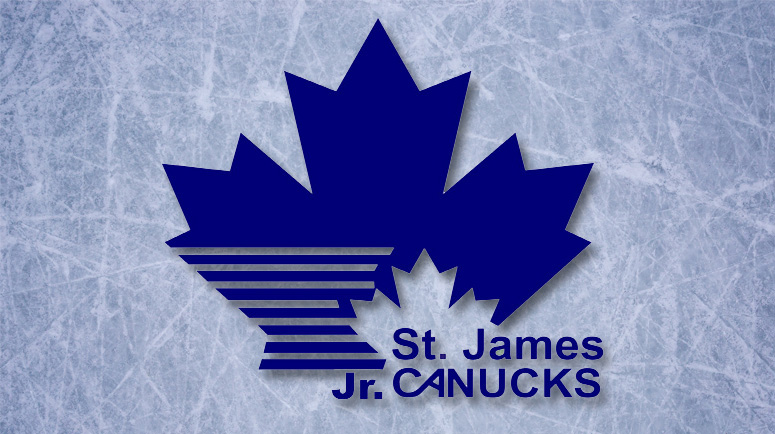